Alfredo made the move to Argo in March 2019 where he was Head of Europe and Middle East and the CUO for Europe, before leaving to join AGCS in 2020.

Swiss/Spanish nationality, married and one daughter, worked and lived in Switzerland, Spain, UAE and since August 2012 in the UK. 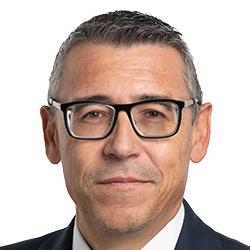 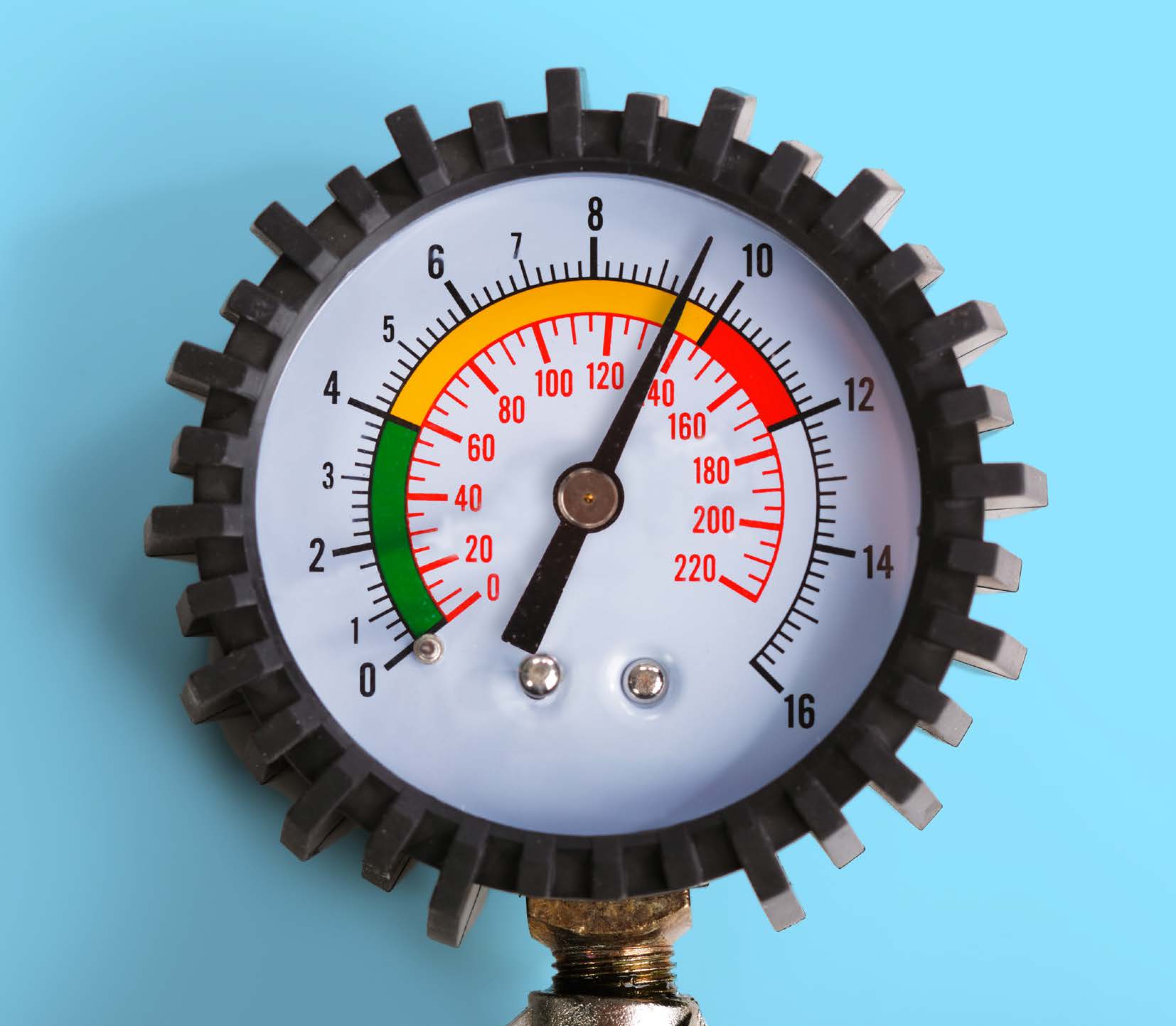 A trio of Covid-19 related risks heads up the 10th Allianz Risk Barometer 2021, reflecting potential disruption and loss scenarios companies are facing in the wake of the coronavirus pandemic. 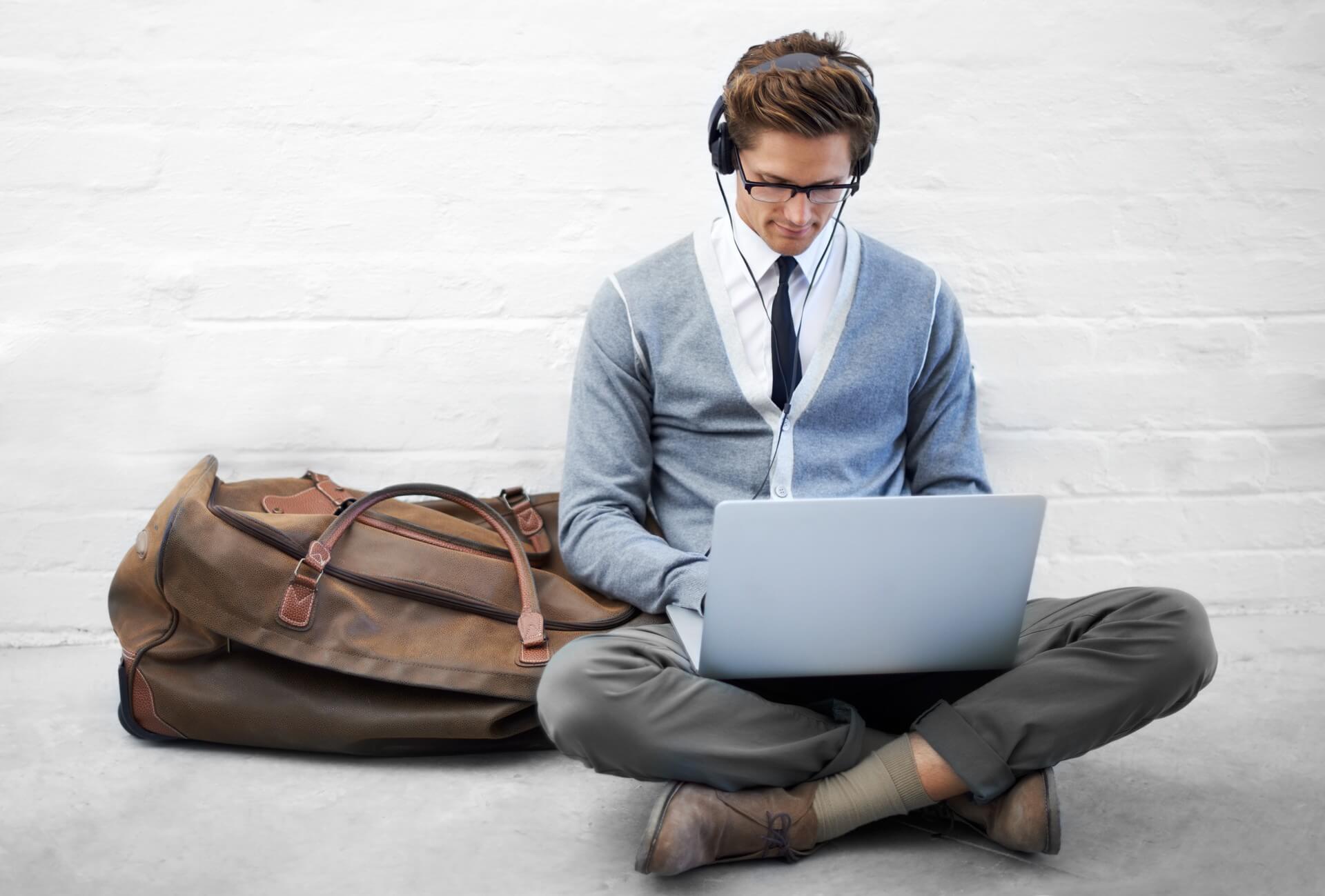 AGCS launched our 'Broker-Beats' style podcast series to replace our face-to-face information forums while we continue to work remotely. The aim is to provide you with a short snapshot on a topic we think you will find interesting.

Stay up to date at agcs.allianz.com